The project's next goal is to extend the flight duration to more than 80 hours (3 days), thereby beating the old endurance record for solar-powered UAVs below 20kg (48h flight by the 13kg SoLong UAV in 2005) by more than a day. In addition, upon achievement of 80 hours flight endurance, the 7kg AtlantikSolar would be the fifth-longest flying aircraft in the world, closely behind Airbus Space’s 53kg Zephyr and the 2300kg Solar Impulse 2. 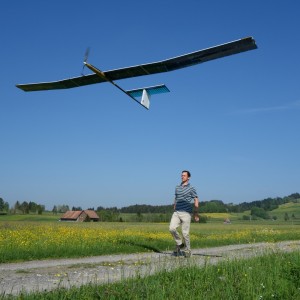 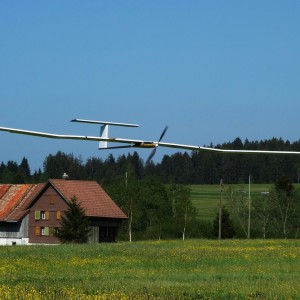