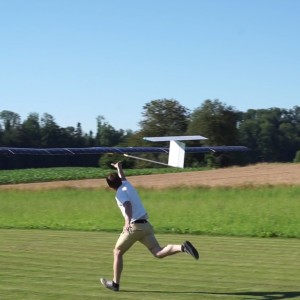 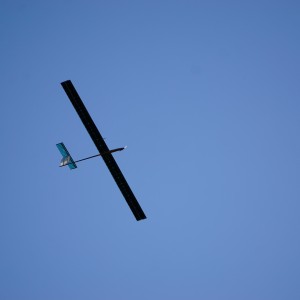 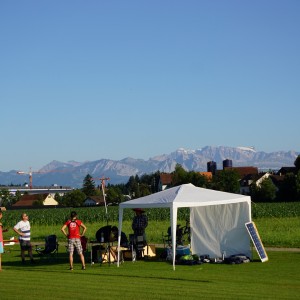 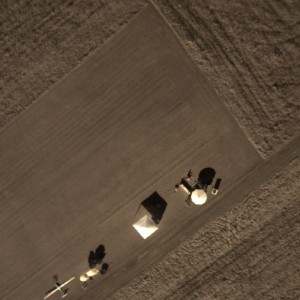 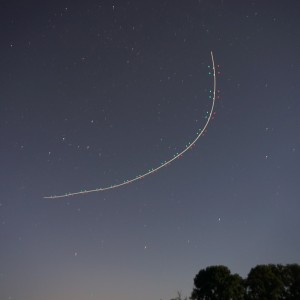 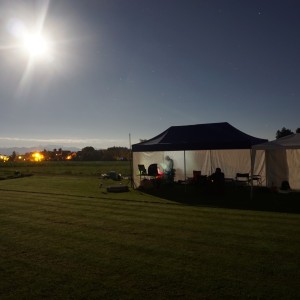 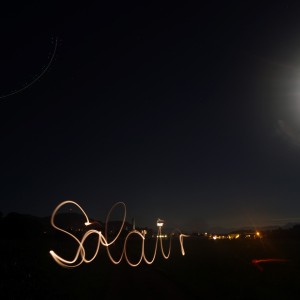 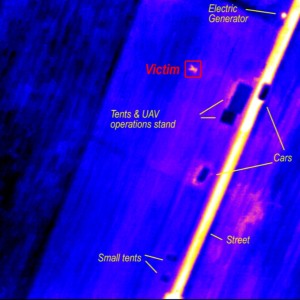 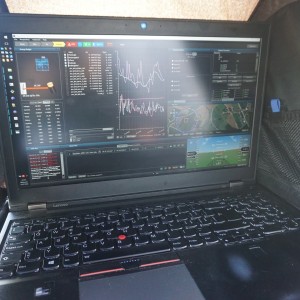 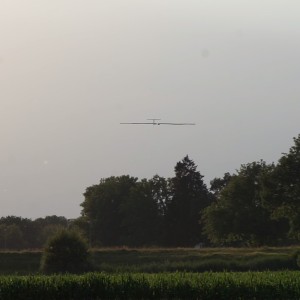 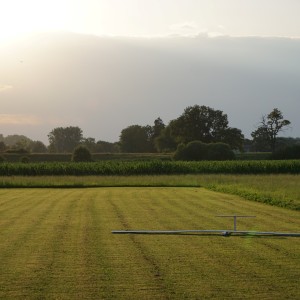 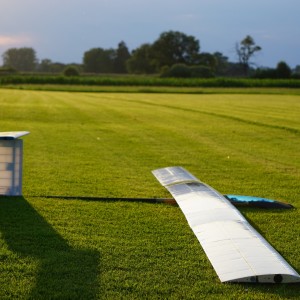 This research was funded through the research project SolAIR – Solar-powered Automated Aerial Imaging and Reconnaissance Using Infrared Cameras. SolAIR is a project funded under Armasuisse contract #043-12. The AtlantikSolar project is in addition funded with ETH Zurich’s internal resources, private supporters, and the European Union FP7 Search-And-Rescue research projects ICARUS and SHERPA . Multiple project partners and collaborators have contributed towards making this important milestone possible, and we'd like to thank all of them for their various and ongoing support. Finally, we are grateful towards the Hinwil and Rafz model aeroplane clubs for providing the airfield!